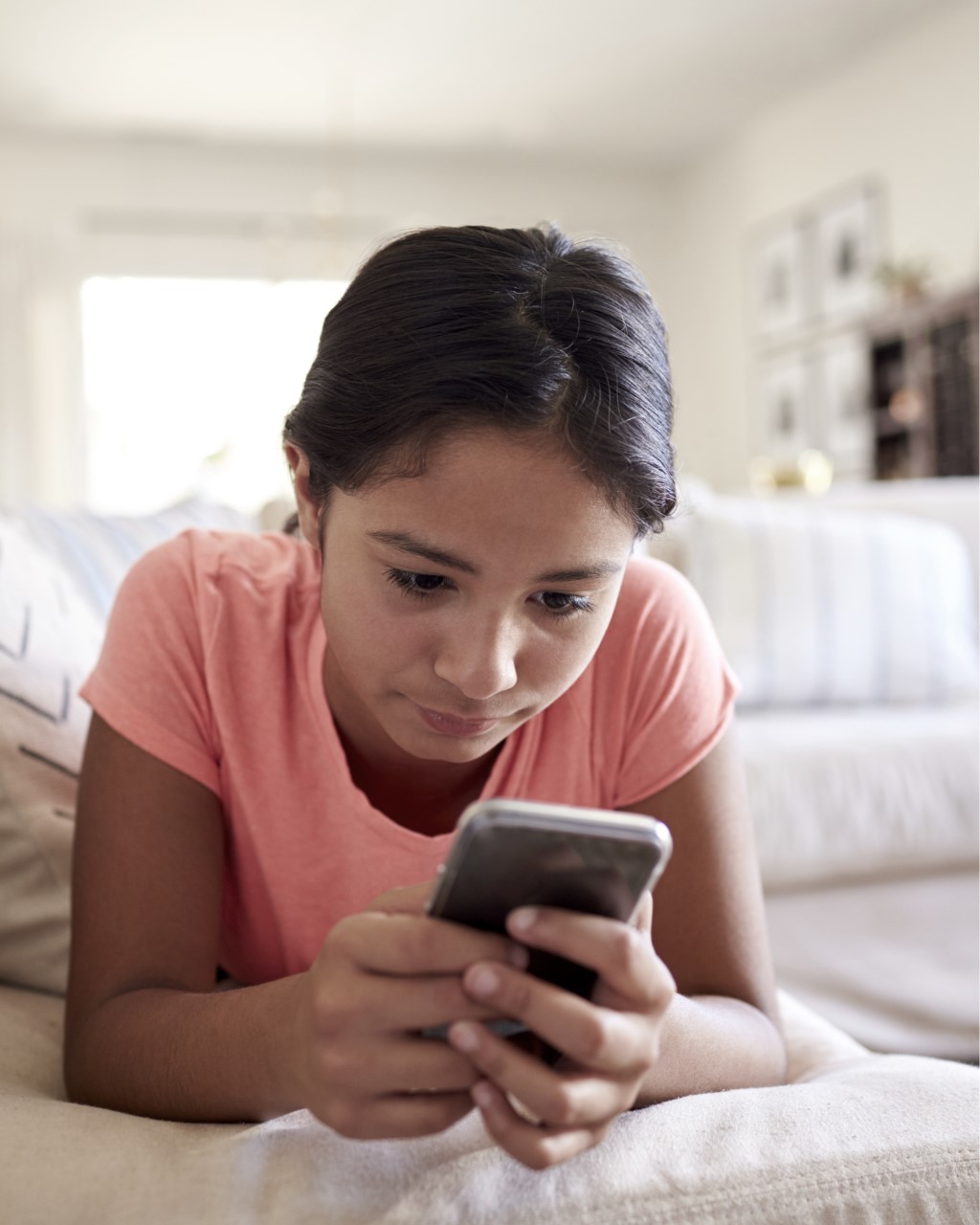 iPhone SE a smart phone for back to school

iPhone SE a smart phone for back to school I held out for as long as I could, but I finally got my son his very own cellphone. Sure, he’s had hand-me-downs with no sim card, which was only good for at-home use or places where he could mooch off someone else’s wi-fi. But, until now, he’s not had his very own brand-new phone, complete with his own phone number and data plan. I admit I was worried when hearing friends talk about how their teenagers spent hundreds of dollars a month in data overages or how their kids’ faces were always buried in their phones. Was my son going to ring up a huge bill, while ignoring my pleas to watch Fuller House? Maybe. But now that he’s had a phone for a few months now, I have to admit, I wish I had done it sooner. Once we established some ground rules: no phone in the bedroom on school nights, he always has to pick it up when we call and no going over his data plan, it’s been nice to be able to contact him when he’s out of the house without relying on his friends’ phones. Choosing the right phone There’s no shortage of smartphones on the market, but after careful consideration and research, we chose the new iPhone SE for my son. Because my son is obsessed with Instagram and TikTok, a good camera was a must and the iPhone SE has the same camera as the iPhone 11. The camera includes portrait mode with all of the studio-style lighting effects, next-generation smart HDR and optical image stabilization.  It also takes amazing videos with its cinematic video stabilization in the front and rear cameras, 4K at 60fps video quality (which is broadcast quality) on the rear camera. Basically, this means his TikToks will be lit. In addition to a great camera, this phone also has the same A13 Bionic chip as the iPhone 11. This is the fastest chip in a smartphone and means the iPhone SE will be really fast and will feel fluid, whether he is launching apps, playing graphics-intensive games, or trying new augmented reality experiences. Other perks As a parent on a limited budget, the iPhone SE is one of the most reasonable smartphones on the market, starting at $599 CAD. For that price, you also get access to the Apple ecosystem (family sharing, App Store, security and privacy features, Screen Time). In addition, you’ll get a free