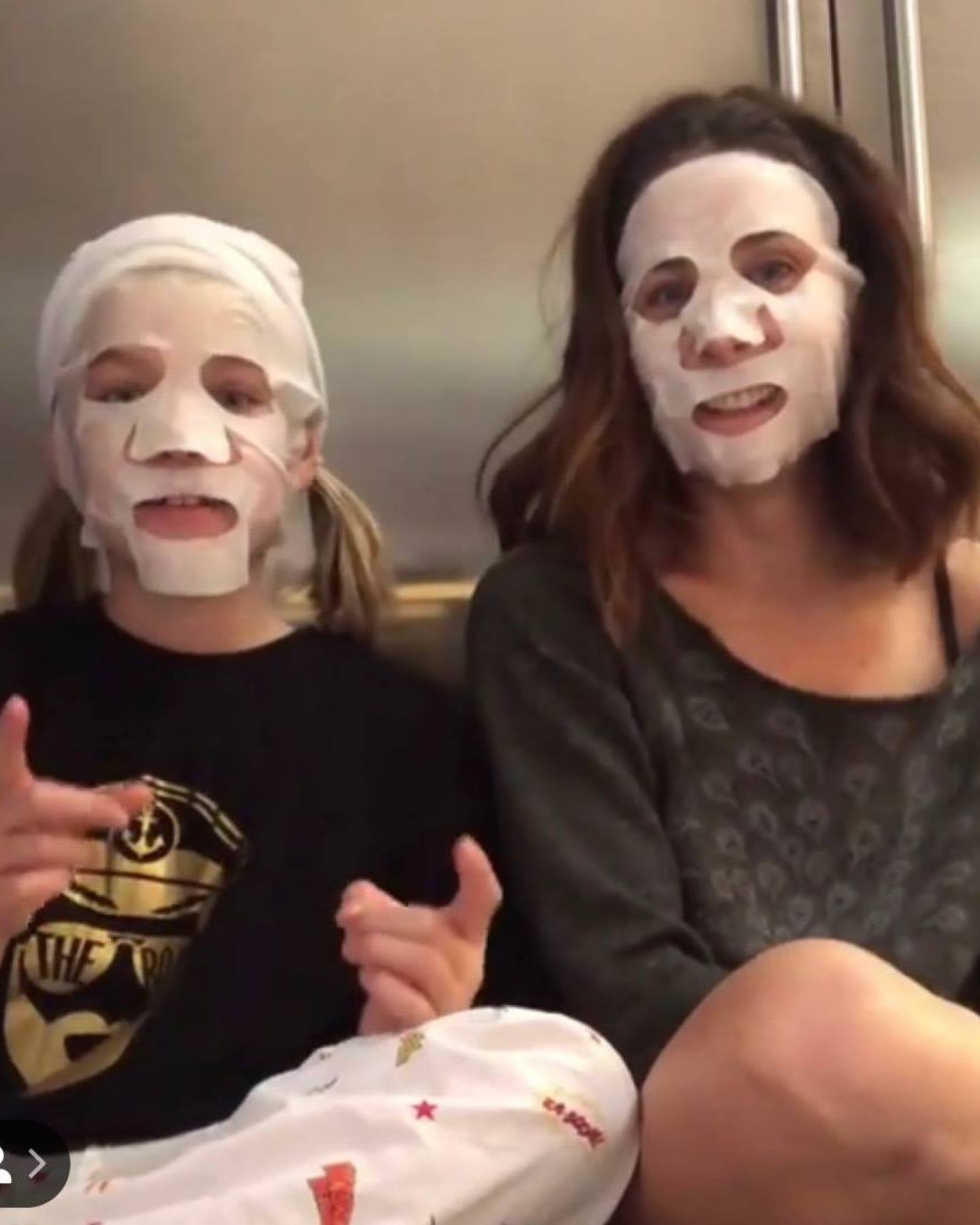 How Instagram Led to one Tween's Passion Project My tween helped both of us to find inspiration through Instagram. It all started when Penny got an iPhone. My stepdaughter was nine at the time, which may seem young for a phone of any kind, but my husband and I had decided, back when she was eight, to start her with a BlackBerry Bold, as a way to keep in touch with her when she wasn’t with us. The BlackBerry Bold 9900 debuted in 2011; getting one in 2016 is not exactly a tween’s dream. Its only purpose is for talking. Texting is nearly impossible and forget about apps or games. So there was no real worry about her spending too much time on it. When she was at her mom’s house she could call us to say good morning and we could call her to say goodnight. She said “Thanks” with very little enthusiasm when we gave it to her for her birthday. My stepson, who is two years older, had about the same level of enthusiasm when he got a similar BlackBerry Bold when he turned eight. But she knew the drill. Don’t lose or break the retro phone, and when you’re nine you’ll get upgraded. And she did it. So a year-and-a-half later she scored my old iPhone 5S in rose gold. And with it, she had access to the world of Instagram, Snapchat and every other app out there. Within minutes she asked if she could get an Instagram account. Initially, we said no. We were already aware of our friends’ opinions about our decision to allow our kids to have phones so young, and we were conscious of the pressure it can put on other parents when their kids come home from school saying that other kids in their class have phones. Trust me, I get it. And if my stepkids lived with us full-time, we definitely wouldn’t give them phones. My son, who is four, is certainly not getting a phone when he’s seven, or eight, or nine, or even 10. But if you are divorced, and even a day goes by where you don’t see your kids, then you get it. The phone was our lifeline to Penny. But the apps? That, we weren’t sure about. And yet, neither of us wanted to ban it. I follow the theory of “everything in moderation” in both my own life and parenting and social