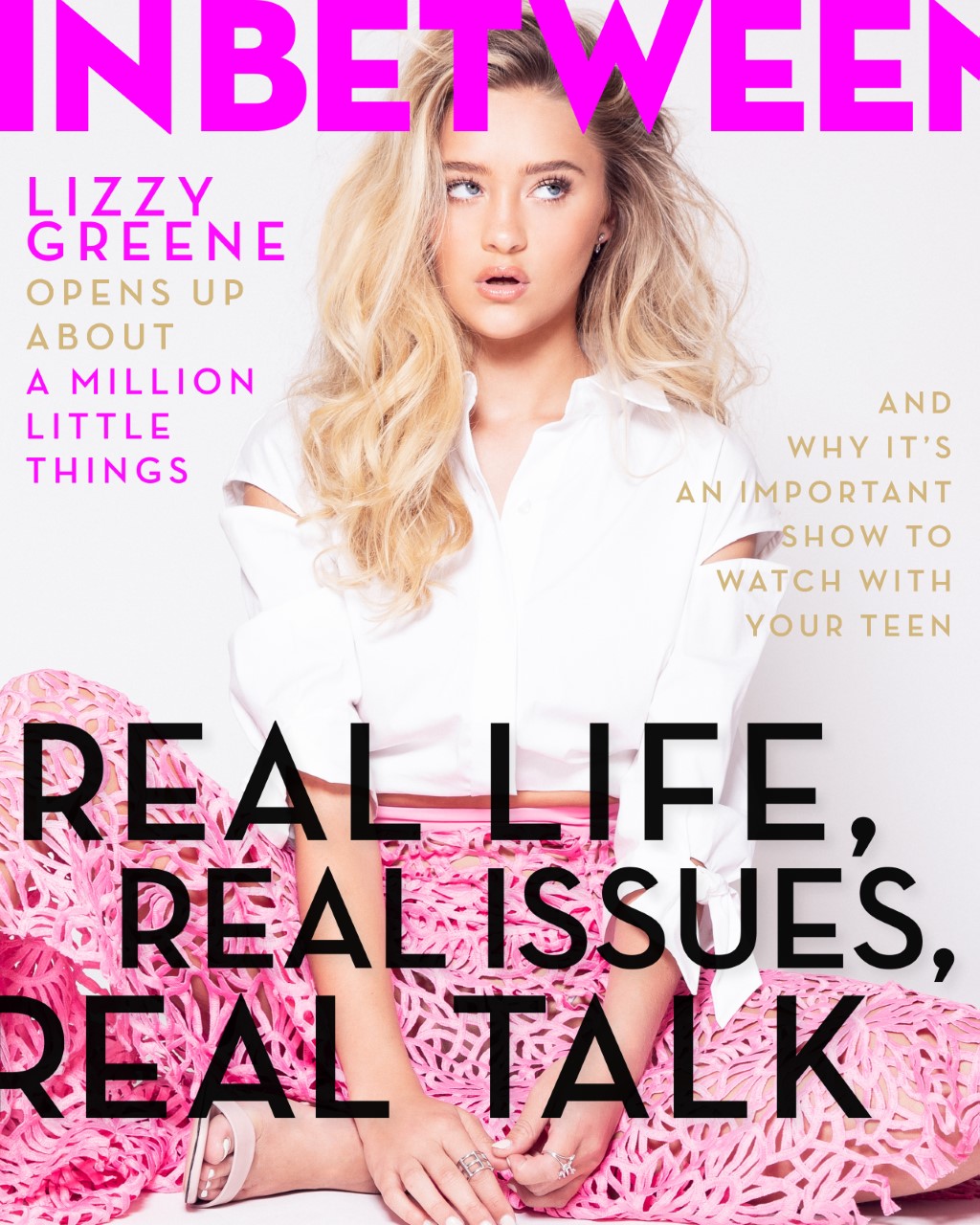 Real Talk with ABC's A Million Little Things' star Lizzy Greene By Rachel Naud Lizzy Greene, 16, plays Sophie on the ABC hit show, A Million Little Things. The show, currently in its second season, deals with some very grown-up themes including suicide and depression.  We sat down with Greene to talk about her character, Sophie, and why she thinks A Million Little Things is a show every parent should watch with their teen.  A Million Little Things has quickly become a fan favourite! Did you expect the show to take off like it did? Yes and no! I definitely thought it was a super special show because of how it tackled such harsh and difficult topics with so much humanity and respect, but I also didn't expect to get such amazing fan feedback. It makes me and the entire cast and crew so happy to read stories from viewers about how our show has helped them overcome and gather strength to talk about their own struggles. How do you like filming in Vancouver? Have you found some cool spots you like to visit in the city? Most definitely. The city is filled with beautiful attractions and many cute little nooks to relax in during off days. I really love to go to the Vancouver Art Museum, and look at the new exhibits every few months. And I also love to study in one of my favourite spots, The Wedgewood Hotel restaurant. The piano is always playing, and the entire environment makes you feel like you've gone back in time. It’s very relaxing, and an easy place to relax and work on scenes. Why do you think A Million Little Things is so important today, as it openly talks about depression and suicide? I think it’s really important because any talk about mental illness helps break the stigma. Our show is a story of a modern family of friends who is hit with a bombshell they never saw coming, the suicide of one of their close friends. This story is really important because it shows just how common it is for the signs of depression to go unnoticed — until it’s too late. What else I think is really incredible is we have had two stories of suicide on the show thus far, one that was too late, and one that was caught just in time. It shows that not everything is inevitable, all you have to do 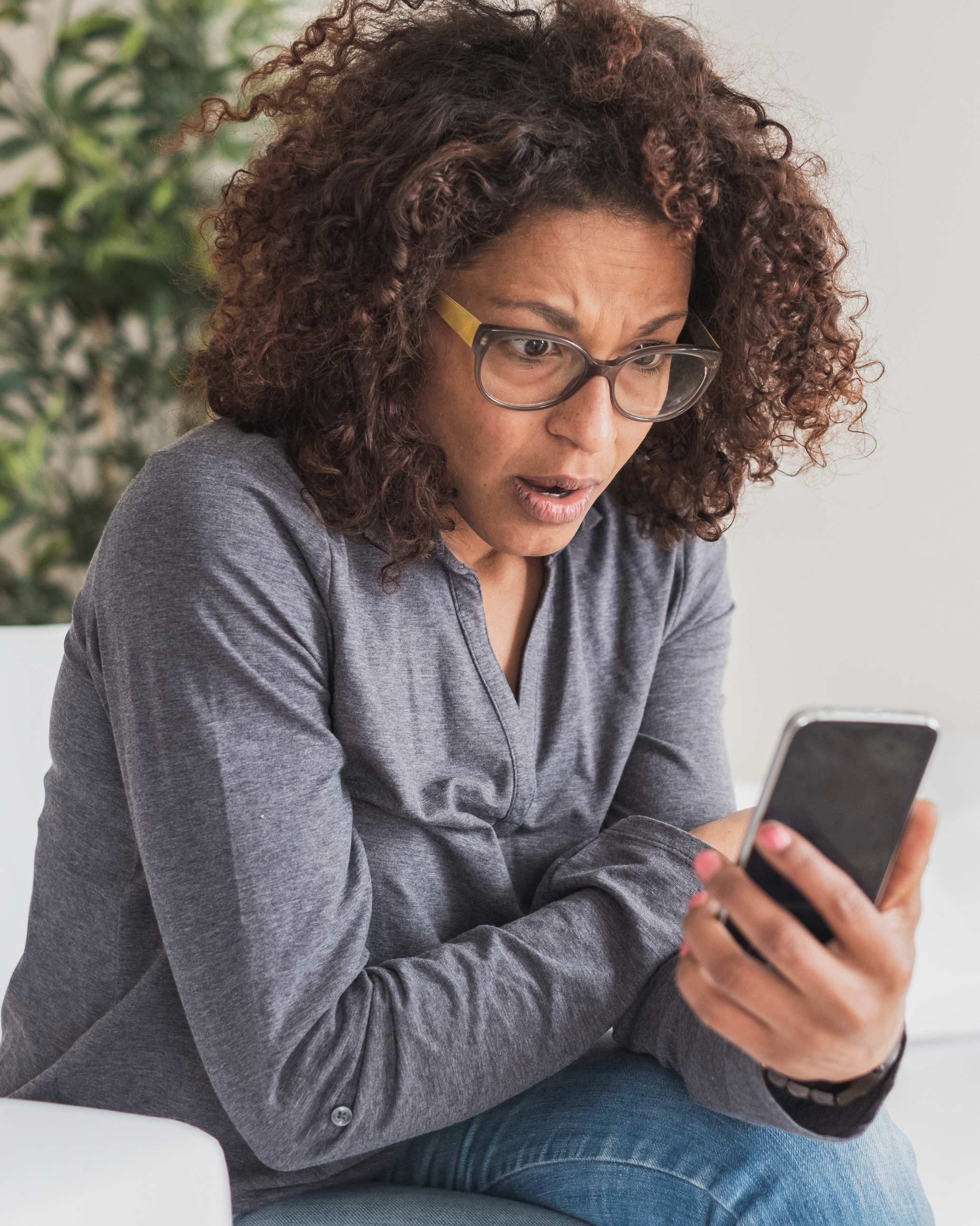 I Found Porn on my Teen’s Phone and Handled it All Wrong I made a deal with my 13-year-old son. He could have Instagram but ONLY if it was also attached to my phone so I could see what he was sending and receiving. Yes, his account was private, but having his profile on my phone also allowed me to keep tabs on randos trying to add him or inappropriate accounts sending him messages. At times, having his account on my phone was overwhelming. Do you know how many messages teens send per day?! But, still, having access to the messages-by-the-minute gave me peace of mind that he was being safe online and acting appropriately with his friends online. One day, in one of his group chats with three other boys in his class, in the middle of their conversation about basketball and the Playstation game du jour, there it was. A screenshot from PornHub! One of his buddies had sent it in between “Do we have pool tomorrow?” and “Want to play basketball after school?” I’m pretty sure when I saw the picture, I gasped out loud. I was shocked and disgusted. Who was this punk sending naked pictures of women in, may I add, unattainable positions? My knee-jerk reaction was to shut the whole thing down. That’s it. I was going to delete his social media account, take away his iPad, buy him a fleecy onesie and force him to watch the Disney Channel with me 24/7. And then I noticed something else a bit disturbing. A seemingly non-reaction from my son. Had he seen this stuff before? Why wasn’t he as shocked as I was that his friend had sent this image over. He didn’t even acknowledge the image, which I saw as maybe good and bad. Good that he didn’t want to bring focus to it in their conversation and bad because…. why wasn’t he surprised?! So, I handed the message over to my husband because I just thought ‘he’s a guy and he could give me a penis-centric POV.’ Was this just a case of boys being boys? My husband tried to reassure me that it was just a normal part of boyhood and told tales of him sneaking Playboys under his mattress or something similar in his teenage years. So, for the next couple of days, I decided to bury my head in the sand and pretend like nothing happened as I