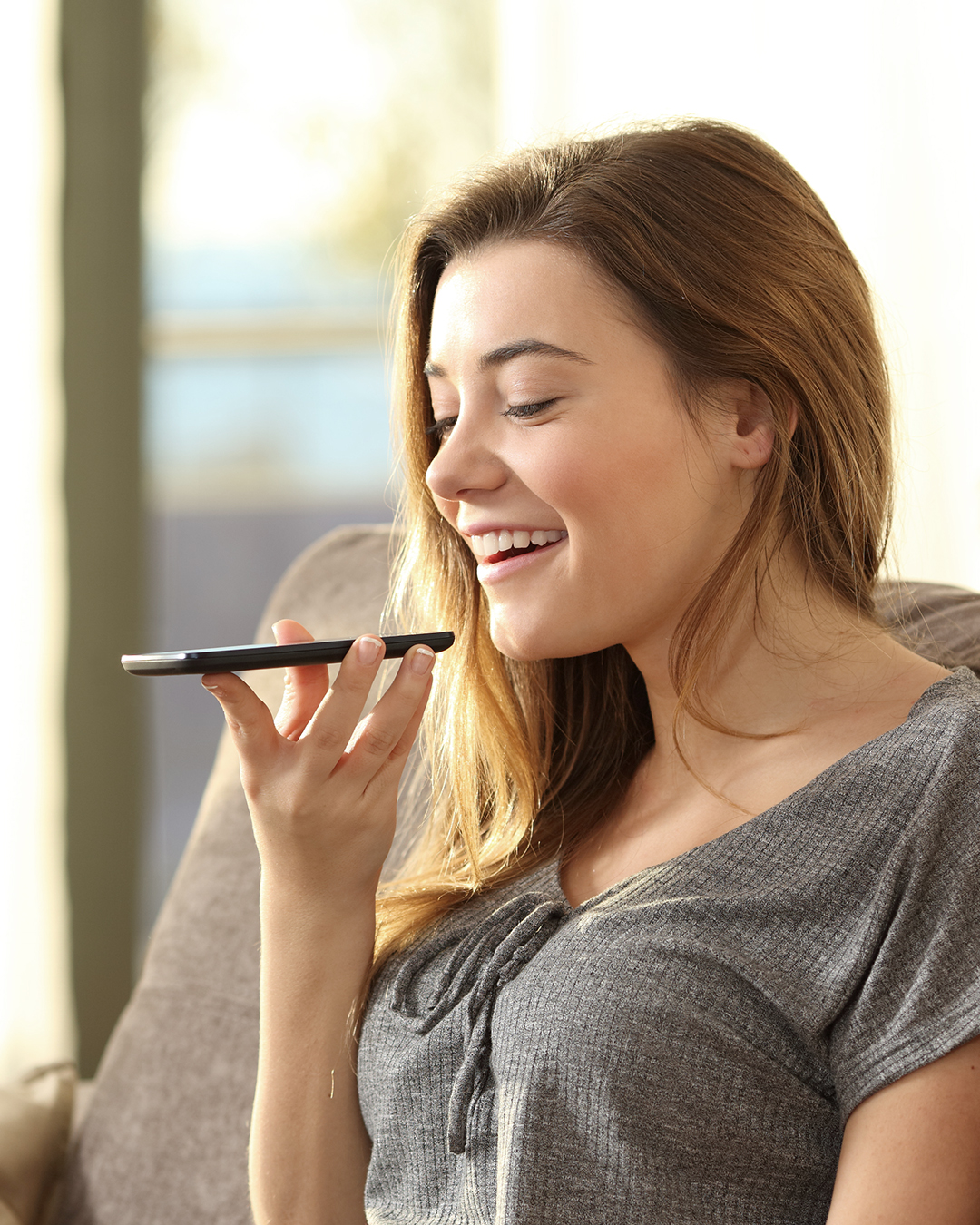 10 Teen Slang Words You Should Know

10 Teen Slang Words You Should Know Every generation has their own, unique way of influencing language, like creating slang that only their peers will understand. Today, as Gen Zers enter teenhood, many Xennials and Millennials will be hard-pressed to understand exactly what on earth they’re saying. With new cultural reference points and trending speaking styles coming from celebrities, shows and memes – basically, the Internet – now may be the time to follow in Oprah and Gayle’s footsteps and freshen up on your teen slang. “Slang is, by definition, just informal language. In that sense, slang shouldn’t be considered “degraded language” but, rather, a variant of the predominant variety used by a community of speakers. From a sociolinguistic perspective, adolescents are generally the primary drivers of language change. They are more daring and creative with regard to language and they innovate much more than do speakers in other age brackets. This tendency to innovate language is part in parcel of the cognitive development that teenagers experience during adolescence, which sees them asserting their independence from their family unit and forging strong social connections with peers. Peppering their everyday speak with slang terms known primarily or exclusively within the peer group helps to solidify the new social bonds”, says Jennifer Dorman, Instructional Designer in Didactics at leading language app Babbel. So you can get down with the kids – linguistically, at any rate –Dorman shares some of the most popular teen slang today, along with definitions: Skrrt: Rapidly leaving / expression of excitement The easiest way to wrap your mind around this term is to think of the sound a car makes as it’s driving away at high speed, with its wheels screeching. It’s pronounced similarly to ‘skirt’, but usually in a high-pitched tone, and was first popularized in rap songs to convey the rapper trying to get away from something, or someone. Waste man: Worthless person A waste man is a negative term to refer to someone who makes poor decisions, acts poorly or is not doing much with their lives. Finsta: Fake / Fun Instagram This term is another attempt by teens to deceive their parents and was originally used to refer to a ‘fake Instagram’ account, which would be used for posts you don’t want your parents, or wider family, to see. The meaning has since grown to include any secondary or fake item, like a second Twitter account, or a secret phone. Cancelled: No longer relevant Frequently used when speaking about celebrities who are considered no longer relevant, or have said or done