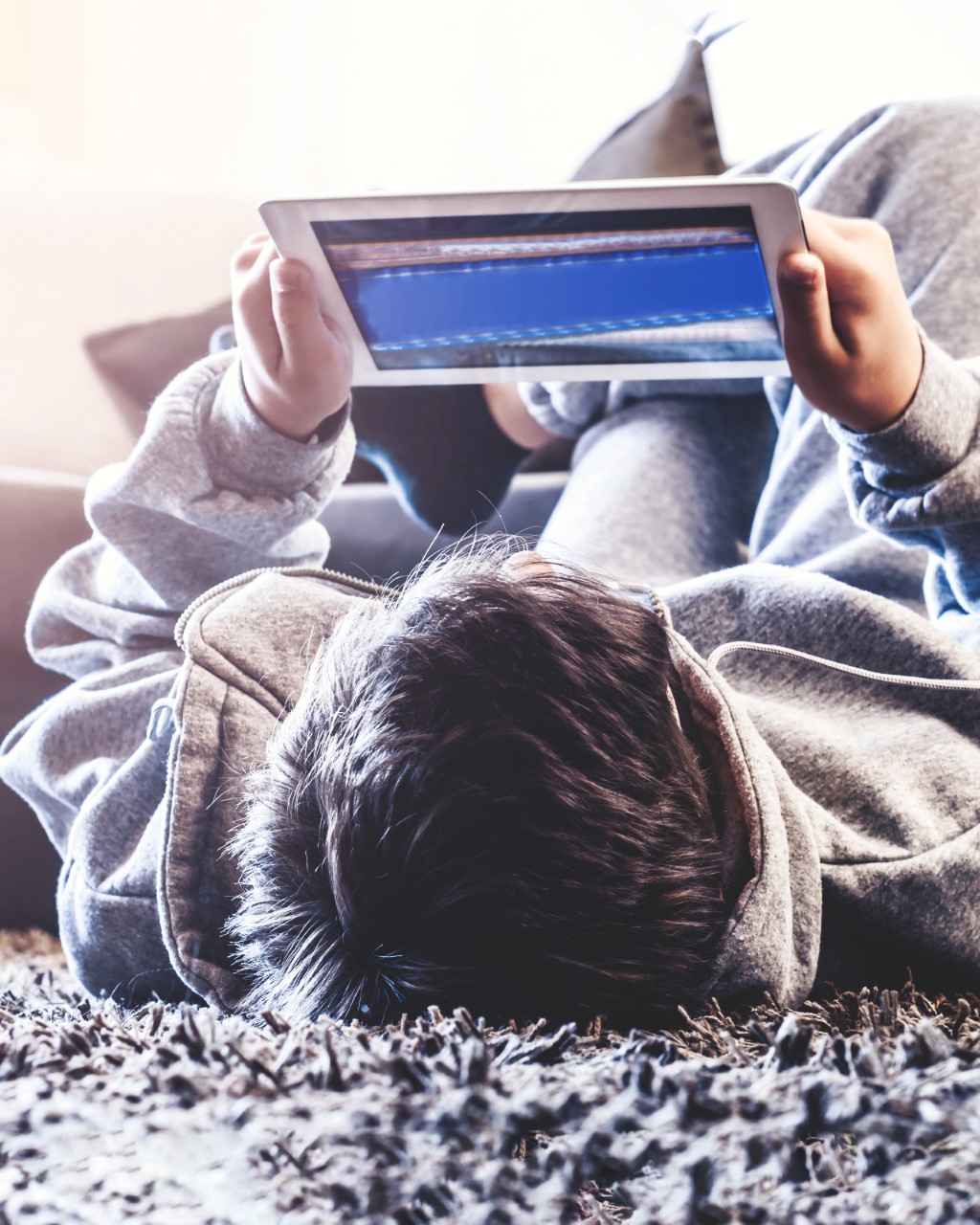 How to Create Consequences with Your Teen

How to Create Consequences with Your Teen   By Delaney Ruston, MD Originally appeared on Screenagers Tech Talk Tuesday blog In a recent blog, I wrote about how to effectively say “no” around screen time and I promised to write more about accountability and consequences when rules are broken. Enforcing rules is by far one of the hardest things we do as parents, especially with teens. There is so little written that gives example consequences and yet getting ideas is so important as a parent. So, after you read this, share what you do in the comments section below — that would be a real gift. Knowing I would write this tonight, I decided to clarify with my daughter, Tessa (who is in Screenagers — and now in 11th grade), the consequences regarding the rules (that she helped create) around screen time at night. Sunday through Thursday night, at a time we agreed upon she hands my husband or me her phone, or she or she plugs it in to charge in the corner of my bedroom. The rule includes not using her computer for socializing after that time as well — i.e. no instant messaging or Instagram on the computer. I asked her for ideas for consequences if she did not turn in the phone at the agreed upon time. Her first one was that if she breaks the rule, she would not have access to her phone for the entire following day. I responded “really?” — with a tone that implied that maybe that would be too harsh. And then, she quickly came up with something a little less harsh, “I can’t bring it to school the next day.”  We agreed that made sense. Next, we started brainstorming ways she would succeed with the rule. I asked if she thought it would help her to put an alarm on her phone for the time that she is supposed to put it in my room. She said, “Yep, that makes sense, I will set it for five minutes before to help remind me.” Setting fair consequences, that our youth help set (when possible), is a gift we give our children. It is a lot easier to “check out” and just let kids and teens sort out for themselves what, when and how long they want to use screens. But, of course, that is not the solution. Frankly, that approach would prevent many kids from reaching short- and 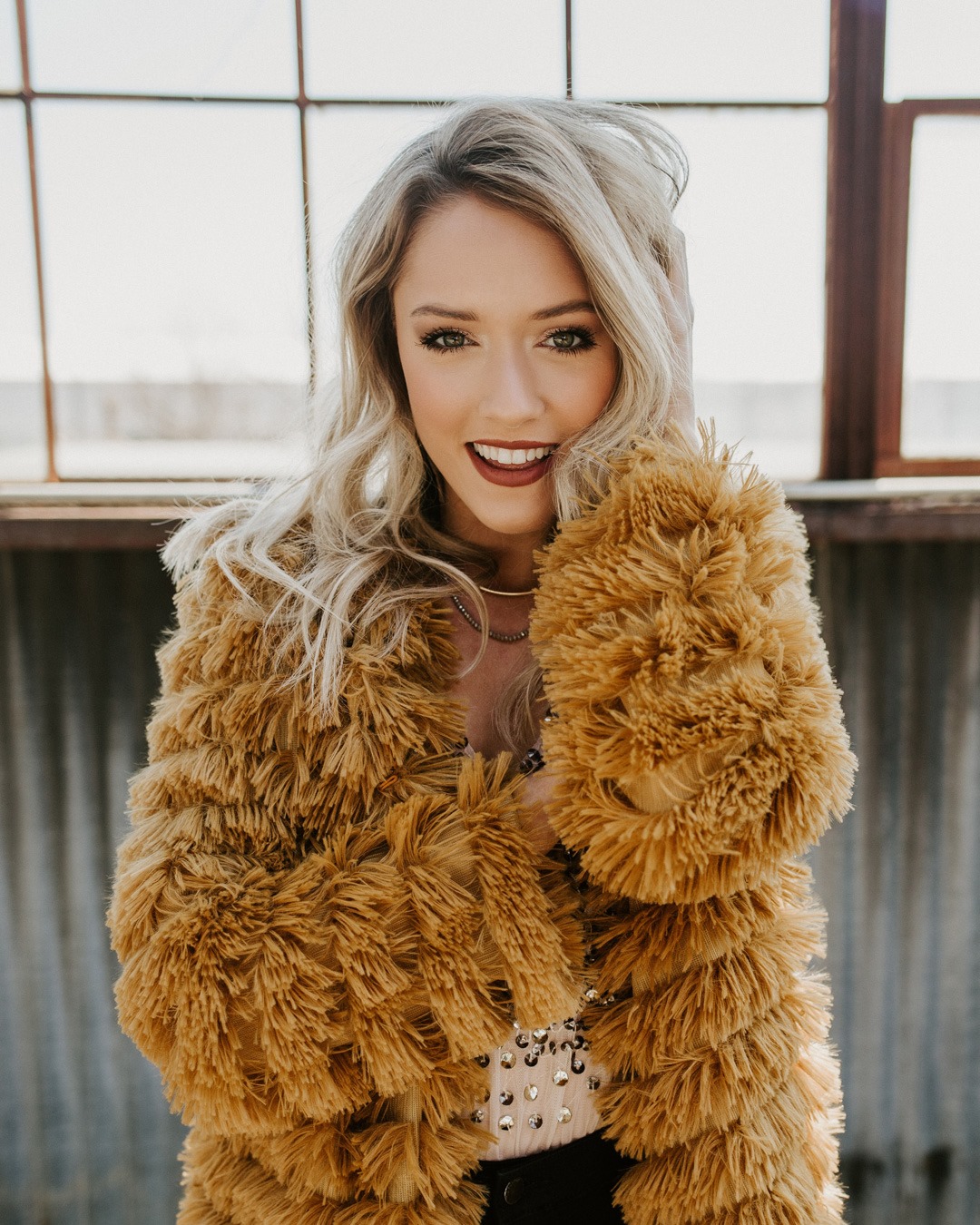 The Voice’s Emily Ann Roberts on her Someday Dream

The Voice's Emily Ann Roberts on her Someday Dream In 2015, Emily Ann Roberts quickly became a fan favourite on Team Blake on The Voice. Her classic country sound resonated with the judges and audiences, alike, landing her runner-up of the coveted competition. Today, her debut album, “Someday Dream” has already landed on two Billboard charts and is quickly making its mark on the music scene as Roberts herself is carving her own niche as one of Nashville’s rising stars. INBETWEEN sat down with Roberts to talk about her experience on The Voice and what advice she has for other teens about chasing their dreams. What was your inspiration for your new album? The majority of inspiration for my Someday Dream EP came from this crazy journey I’ve been on since my time on NBC’s The Voice. The songs I wrote for this project have little pieces of the things and people that get me through, the thrill of chasing big dreams, and celebrating love. I named the EP after the song that I feel is the message of this EP and chapter of my life. My “Someday Dream” was always to be a country music artist and the fact that I’m able to do what I love and live my dream makes me believe that no dream is impossible or too big. I want my music to be an encouragement to everyone chasing down big someday dreams. How would you sum up your experience on The Voice? I had the most incredible time on The Voice. I learned SO much from all the coaches and mentors and made lifetime friends in all the other contestants on my season. Blake Shelton was my coach and I’ll never be able to thank him enough for all the support he showed me and for his encouragement to stay true to myself. What was your biggest takeaway from the experience? Besides all the things I learned for my career, I learned how important it is to have a community of other artists and friends to encourage and challenge you when you’re chasing after big dreams. Do you keep in touch with any of the coaches? Blake does such an amazing job of helping out the artists off of his team. It truly is more than just a TV show to him. He genuinely cares and tries to help open doors and give opportunities to his artists. He has been so supportive throughout