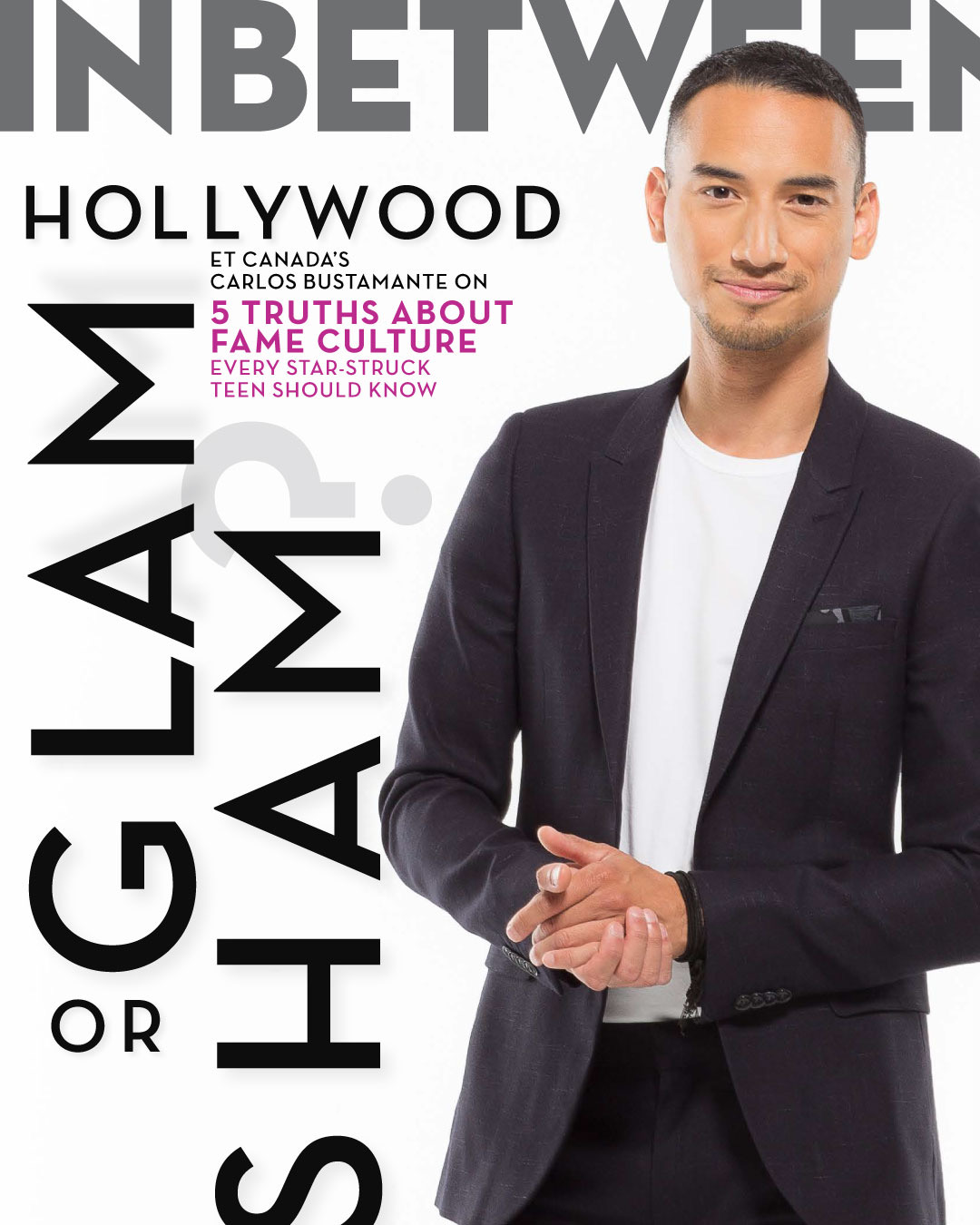 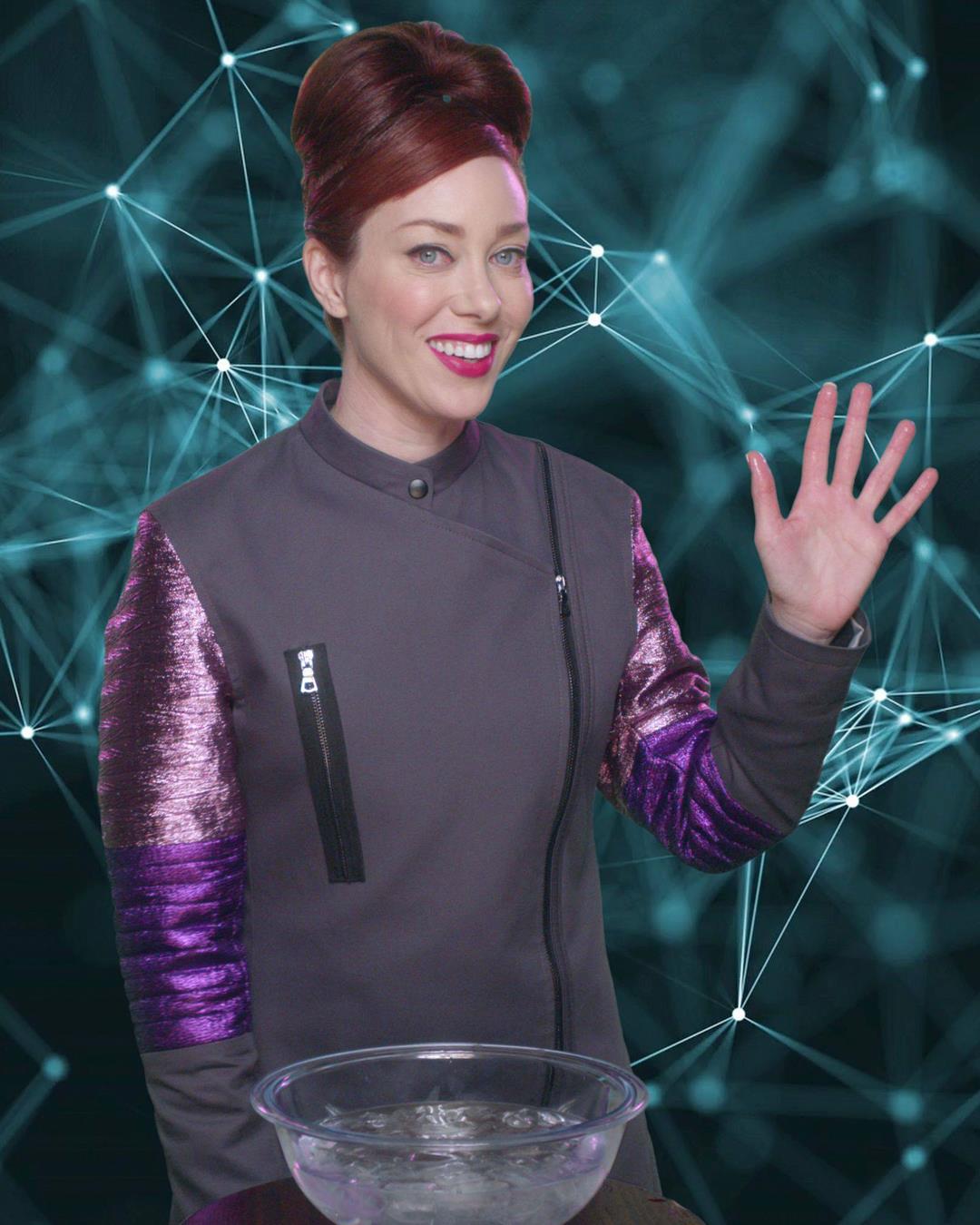 5 Reasons Why Young Girls Should Pursue Careers in STEM fields

5 Reasons Why Young Girls Should Pursue Careers in STEM fields Have you ever wanted to pursue a career in a STEM field, but thought you weren’t good enough? Sahana Srinivasan would most likely tell you to squash those fears and encourage you to pursue your passions. Born in Houston, Texas and with a thirst for the performing arts, Sahana has many talents like singing, acting, playing piano as well as drawing and writing. She’s been in a couple of hit movies and shorts like Space Warriors, Tied and Spin Cycle and is now the host of a Netflix show called Brainchild. The show explores the science behind different phenomena like social media, germs, space, dreams and even superheroes. Each episode features multiple experiments and lots of facts about each subject so you’re not only learning a lot, but also developing an interest to learn more about it. Even though Srinivasan is a performer, she realizes how young girls often hold themselves back from pursuing careers that are male-dominated, particularly STEM fields. She sat down with INBETWEEN to share five reasons why she thinks young girls should pursue careers in STEM fields. Getting Rid of the Stereotype It’s not uncommon for women to feel as though they shouldn’t be in STEM fields because they don’t belong there. In fact, women not only strive in these fields but also make breakthroughs. “Now it’s less obvious than it used to be. Instead of outright stating that women can’t become scientists —you'll hear mathematicians or scientists in hypothetical scenarios referred to as he instead of she” says Srinivasan. “Images you see in the media of scientists, doctors, and engineers are often represented by male figures. We need to change the misconception and show that women are just as capable, passionate, and intelligent when it comes to math, science and engineering.” Busting the myth There’s also a misconception that people who are more creative can’t enter STEM fields or that being creative hinders the ability to understand science, engineering or math. “There’s also the myth that possessing creativity and artfulness won’t help you get into STEM fields,” says Srinivasan. “Fields like computer science and coding rely heavily on your creative talents. The recent branch of STEM, STEAM, in which the A stands for “art,” emphasizes the importance of art and creativity in involvement with math and science. STEAM-related careers include an architect, graphic designer, sound engineer, and much more.” Closing the Gap Through hard work 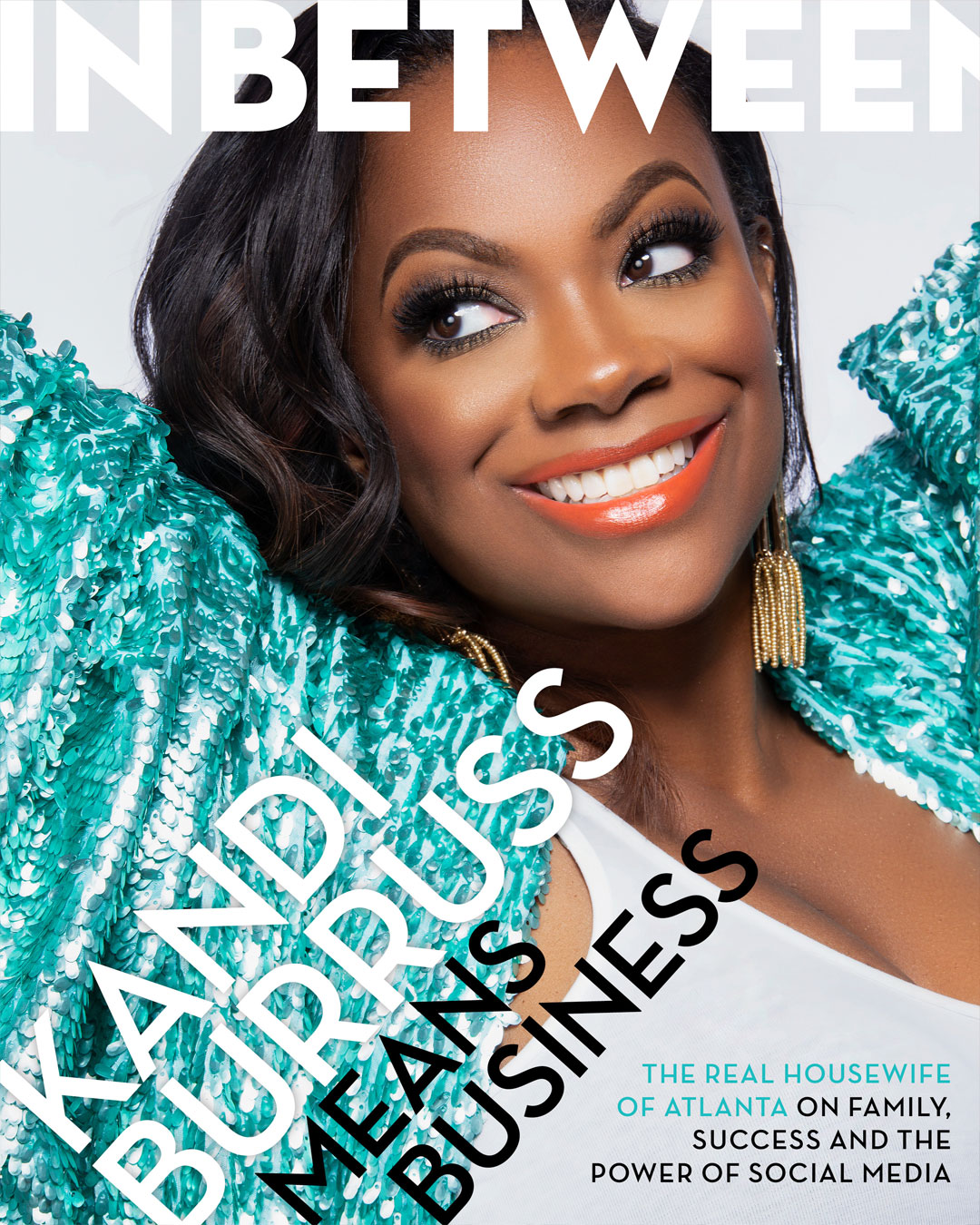 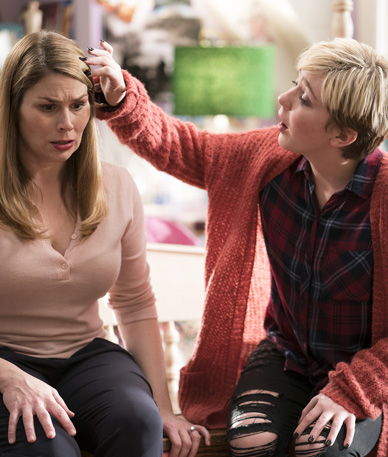 Would You Pull a Freaky Friday With Your Teen?

Fans of Freaky Friday get ready to experience déjà vu! The popular comedy about a mom and daughter who swap bodies is seeing its fifth iteration with the latest version appearing on The Disney Channel. The movie, which demonstrates the very real push-pull relationship of parents and their teens, stars Broadway veteran Heidi Blickenstaff as Katherine Blake and Cozi Zuehlsdorff (Dolphin Tale and Dolphin Tale 2) as Ellie Blake. In real life, Blickenstaff is a step-mom to two teenage boys and we sat down with both actors to ask: If you could switch places with the parent and teen in your life, what would you want them to know? Heidi Blickenstaff 80s music is the best. Eat your greens. Spend less time on your phone and more time interacting, person-to-person. Wear sunscreen. Always be kind to people. Cozi Zuehlsdorff Sometimes with teenagers, "I hate you" actually means, "help me" Take extra time to tell your kids they're beautiful. It means everything coming from a parent. My room may look messy but I know where everything is. Vegetables aren't really that important. If I'm on my phone, maybe I'm using it to achieve world peace so give me the benefit of the doubt. Freaky Friday premieres Friday, August 10 (8:00 p.m., ET/PT) on Disney Channel and DisneyNOW. 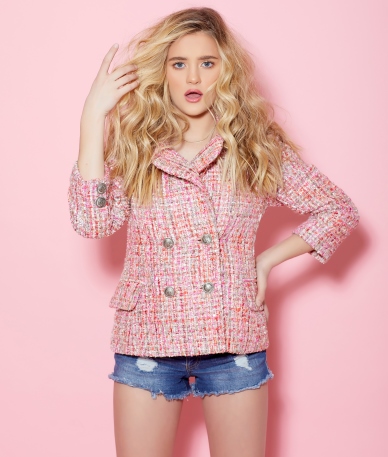 Why you should be involved in your teen’s media feed 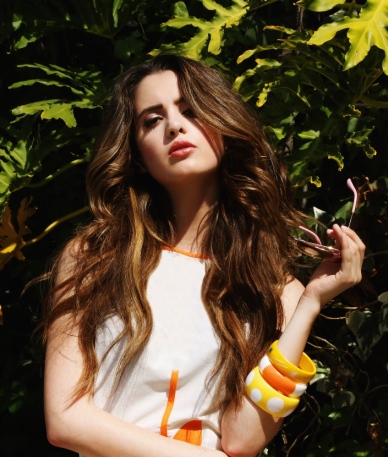 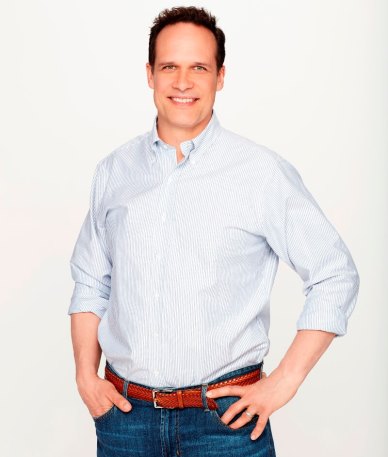 Diedrich Bader on his Best Role Ever 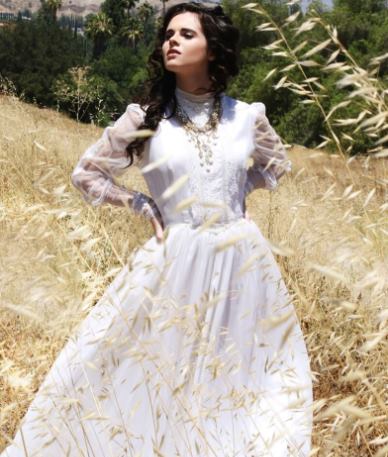 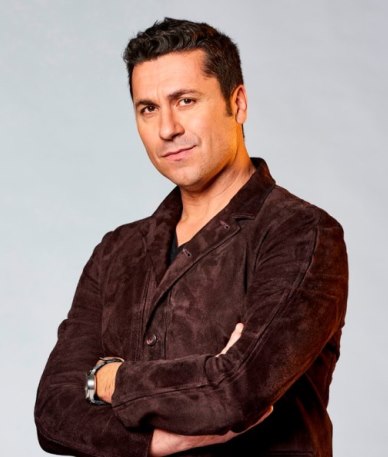