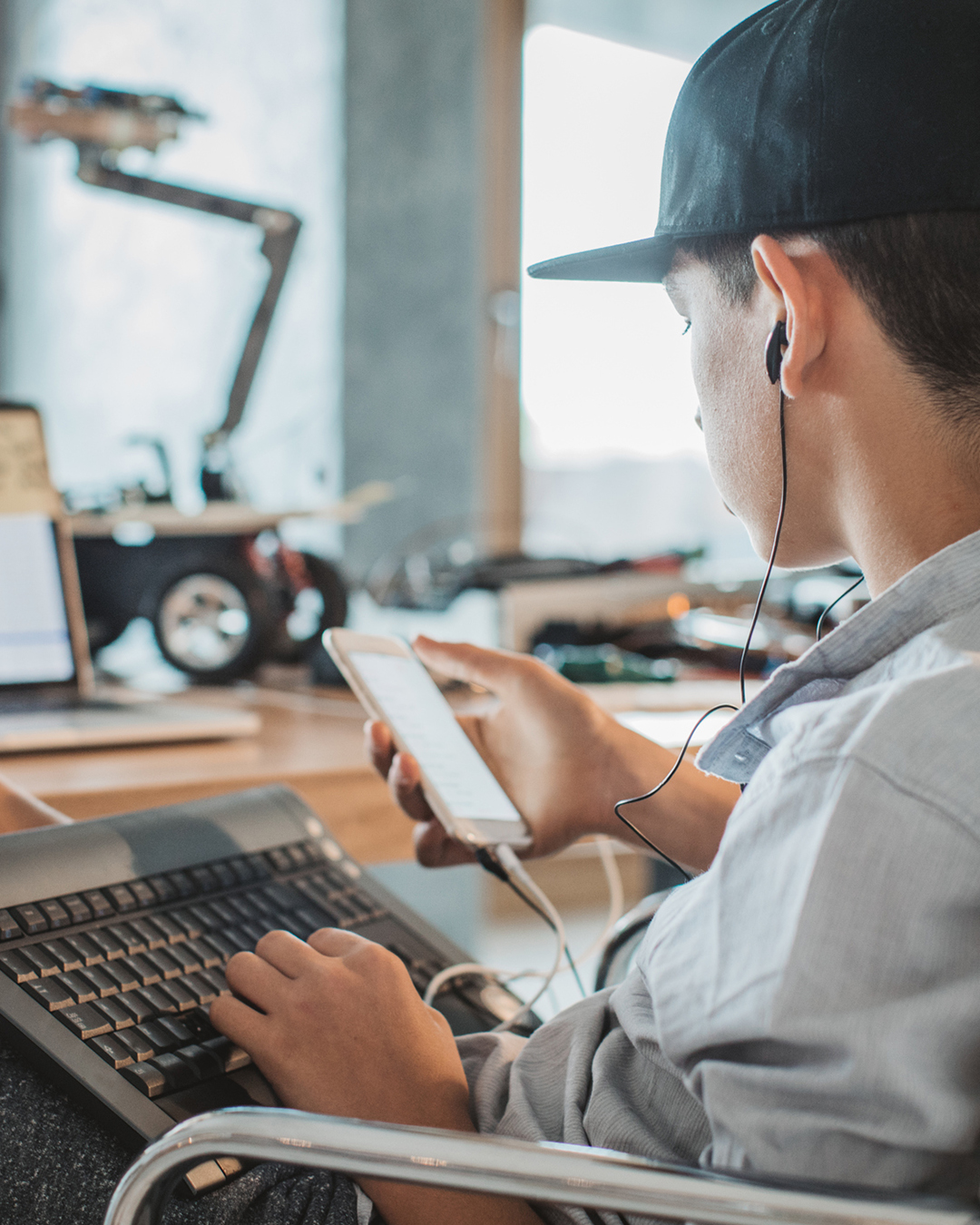 6 Gadgets Your Teen Will Love for Back to School

6 Gadgets Your Teen Will Love for Back to School   With all kinds of new tech coming out every year, your teen is bound to want something or the other and if it helps them get ahead at school – even better! Whether they are just listening to music on the go or writing essays, this list has everything they need for a successful school year. Airpods Revolutionizing the way students use headphones, Airpods are wireless and connect to iPhones, iPads, Apple Watches, and Macs seamlessly. $219 at Apple.ca iPad Pro More powerful than most PC laptops and are extremely easy to use. The Apple Pencil feels natural and responsive on the iPad Pro with the Smart Keyboard connecting easily for typing notes, essays and emails. Starts at $869 at Apple.ca Wireless Speaker This Outdoor Technology BuckShot 2.0 Wireless Speaker from MEC comes with a rubber-bar mount that allows you to mount to your bike handle bars or dune buggy role cages. It also has a built-in speakerphone so your teen can take calls on the go! $49 at Mountain Equipment Co-op. Fujifilm Wireless Square Mobile Printer With Polaroids and photography being all the rage among teens, this gadget is perfect. Snap pictures with your phone or a compatible Fujifilm camera and this wireless printer will print immediately. It’s completely portable and comes with a rechargeable battery. $249 at Best Buy Tablet Stand With full 210 degrees rotation, this tablet stand is perfect for writing essays, watching movies, or simply having a safe place to store the device. $23.99 at Amazon.ca Reading Book Light For a book that your teen just can’t put down, or late-night study sessions, this travel-size book light is perfect. Comes with a sturdy, bendy arm that clips to any hardcover or paperback. $10.95 at Indigo. 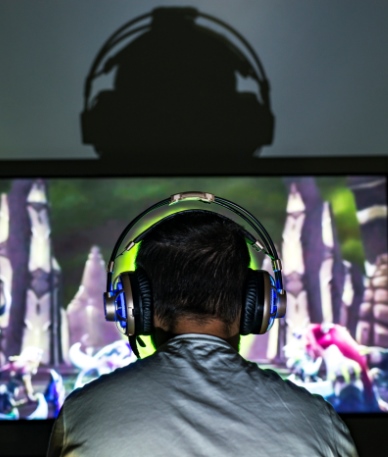 6 Ways to Protect Your Teen Against Fortnite I.D. Theft Scams

6 Ways to Protect Your Teen Against Fortnite I.D. Theft Scams     Have you played Fortnite yet? If you haven’t, you probably know someone who has as the game’s popularity has exploded in recent months, attracting celebrities, professional athletes, and gamers of all ages. Unfortunately, Fortnite’s mass appeal is attracting hackers and scammers too. Players and parents need to pay attention in order to reduce the risk of identity theft and fraud. Part of the game’s attraction is that it’s free and available to players across multiple video game consoles, PCs, and mobile phones. The Hunger Games-like world of Fortnite allows players to showcase their creativity while playing. However, scammers are also getting creative. Fortnite creator Epic Games recently warned about the most common Fornite scam on its Twitter account for players: “Say NO to scams! Beware of scam sites offering free or discounted V-Bucks.” How Big Is Fortnite? Fortnite: Battle Royale has more than 45 million players worldwide as of January, according to Epic Games. Those numbers are sure to have grown since the game’s popularity has jumped: A recent live-streamed game set a new Twitch record for individual online streams, with over 600,000 people watching. The game featured rappers Drake and Travis Scott, Pittsburgh Steelers wide receiver JuJu Smith-Schuster, and one of the game’s popular players, Tyler “Ninja” Blevins. Professional athletes are using the popular Fortnite dances in their own game celebrations and Boston Red Sox pitcher David Price missed a start because he had carpal tunnel syndrome from playing too much Fortnite. SuperData, a research firm that specializes in video games, estimates Fortnite generated nearly $296 million in April and has the possibility of generating $3.5 billion in annual revenue. A Common Fortnite Scam: YouTube Free V-Bucks That kind of money and the addictive nature of the game has drawn criminal elements to the Fortnite universe. New players mean new opportunities for fraudsters who promise something free to help elevate your game. In Fortnite there are V-bucks, the virtual money that players can use to buy new gear. While recently playing the game with my son and wanting to help advance “our Battle Pass” standing, I did a search for “free V-bucks.” I found results promising we would win huge amounts of Fornite V-bucks. My son suggested I check out those third-party videos on YouTube and what came back were more than 4.6 million various videos promising players to get free V-bucks by following their instructions or tips. Most send you to a website where you share an obscure code from your