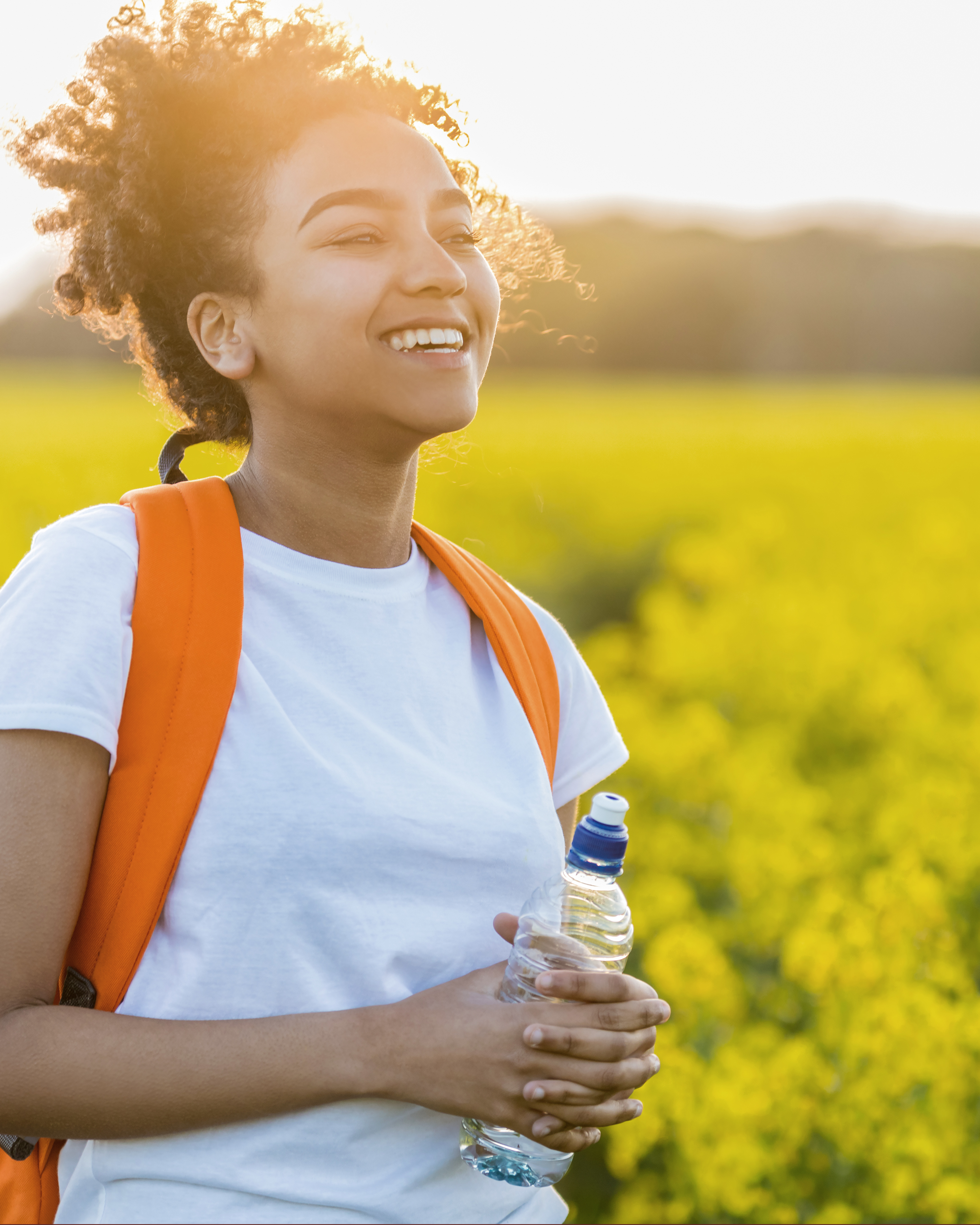 5 Ways to Get Your Teen More Active This Summer

5 Ways To Get Your Teen More Active This Summer It may be called the lazy days of summer, but Health Canada recommends that teens engage in at least 60 minutes of exercise daily. Not only does regular physical activity help maintain good health but it’s a great way to boost body image and confidence. While the end of the school year signals the end of gym classes and school sports, it doesn’t have to mean that physical activity comes to a stop. To keep your teen active all summer, here are five ways to encourage them to keep moving. By Rhiannon Ness Sign them up at Planet Fitness. The gym is offering teens aged 15-18 the chance to work out for freeat one of its 30+ locations across Canada until September as a part of its Teen Summer Challenge. They will be offering fitness classes with a certified trainer that are designed specifically for teenagers once a day, Monday through Friday. The gym is also sharing an important message about body positivity. “Planet Fitness is a judgement-free zone,” says Becky Zirlen, senior public relations manager at Planet Fitness. “So, this is the perfect opportunity for teens to try a gym!” Try cycling! Cycling is a great way to stay active, and it could be an important way of bonding with your teen. On top of that, it is a way that could keep the whole family active! In 2018, ParticipACTION released its Report Card on Physical Activity for Children and Youth and found that only 35 per cent of Canadian kids and teens aged 5-17 are meeting the national physical activity guidelines of 60 minutes of heart-pumping physical activity per day. Get the whole family on their bikes after dinner for an early evening ride! Enroll them in sports camp! Many community centres and schools like UCC Summer Camps and Camp UofT offer themed sports and fitness camps for teens. These camps are a great way to stay active while also giving them the opportunity to meet other teens with the same interest in sports and fitness. Find a program in your area—check schools, parks, community centres—for the perfect fit for your teen! Have fun. Encourage your teen to try different things until they find something they love that doesn’t feel like work. Toronto-based personal training specialist Leo Stafford suggests “that people do whatever grabs their attention.” This could be a sport that they 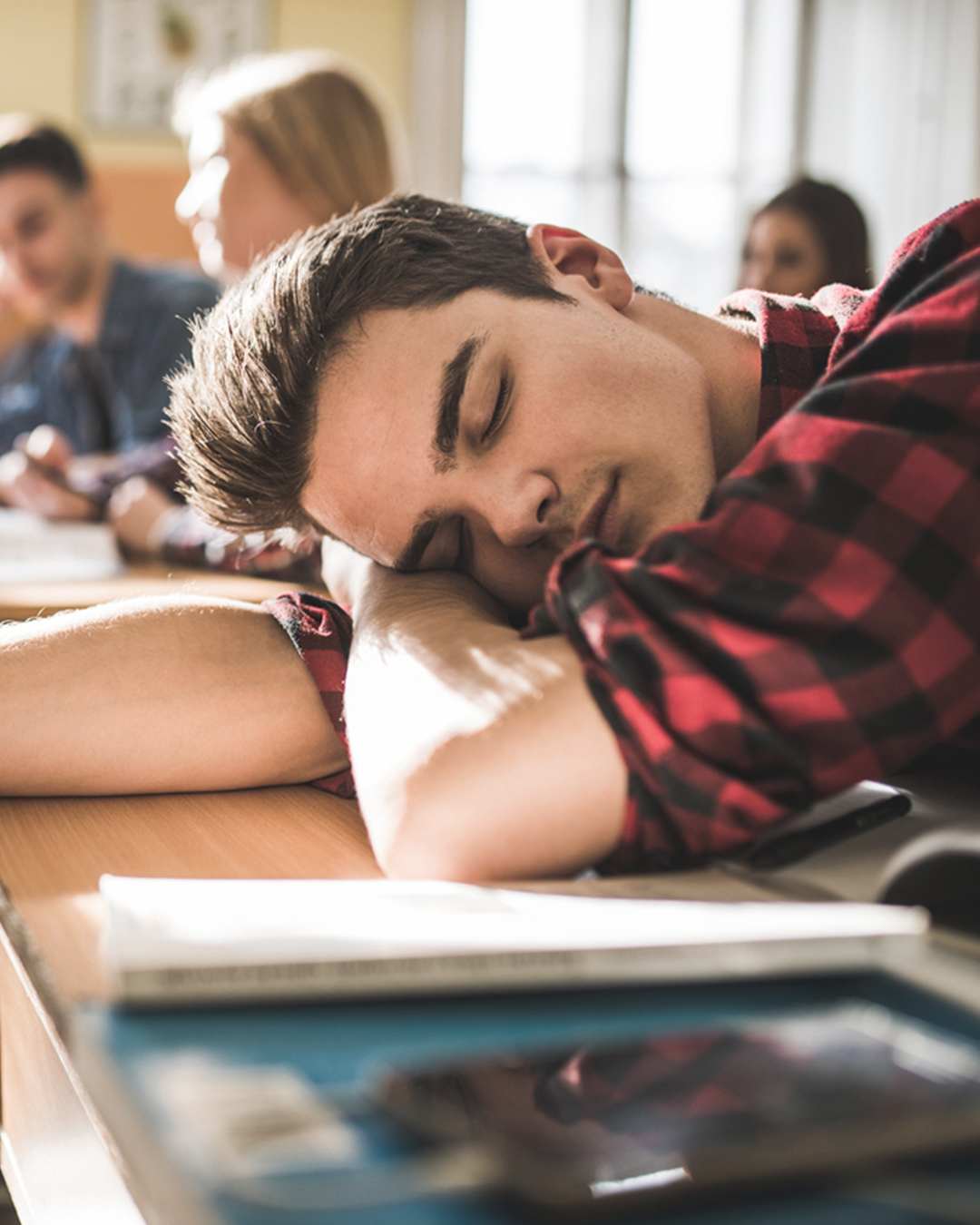 4 Ways To Help Your Teen Get Enough Sleep

4 Ways To Help Your Teen Get Enough Sleep Even though the kids are back in school, it can still be hard for them to get into a proper sleep routine. After a summer of late nights, a lot of teens may have gotten used to sleeping in and are now finding it difficult to wake up for school so early in the morning. Though this may seem like rebellious behaviour, there is an actual scientific reason behind this. Sleep Phase Delay Sleeping patterns for teenagers are hormonally influenced because the hormonal response to the 24-hour light/dark exposure that influences circadian rhythm (an internal 24-hour clock running in the background of your brain that cycles between alertness and sleepiness) is altered. Adolescents then proceed to physiologically want to stay awake later at night and remain sleeping late in the daytime. The scientific reason behind changing sleep patterns is called Sleep Phase Delay. It means that a child that used to fall asleep at 9 p.m. doesn’t start to feel tired until 10:30 or 11 p.m. Sleep expert Amy Marasco from Goodnight Sleep Site (a service committed to helping families get better sleep) says that adolescents show higher levels of alertness at 8 p.m. than most adults, and even more so at 10 p.m. “Further investigation revealed that the adolescent body’s release of the sleep-inducing hormone melatonin is delayed during the sleep phase delay portion of adolescence, making it harder for teens to fall asleep on their own,” says Marasco. Sleepiness a Serious Threat A technical report done by The American Academy of Paediatrics talks about how chronic sleep loss is a serious threat to teenagers that can contribute to obesity, mental health issues and drowsy driving. The report revealed that as students get older, sleep durations decline. Students in America, Germany, Northern Taiwan, and India dropped to less than eight hours of sleep for high-school aged students; so, it isn’t just a problem within North America. How Many Hours Should Your Teen Be Sleeping? Sleep is important to growing teens as appropriate sleep is required in order for their bodies and minds to function at their best.“The recommended amount of sleep for a teen is 9 ¼ hours which is much more sleep than the average 7-7 ¼ hours teens are currently getting,” says Marasco. Getting a proper amount of sleep will also help them fight off illness and keep up with academics, part-time jobs and family obligations. 4 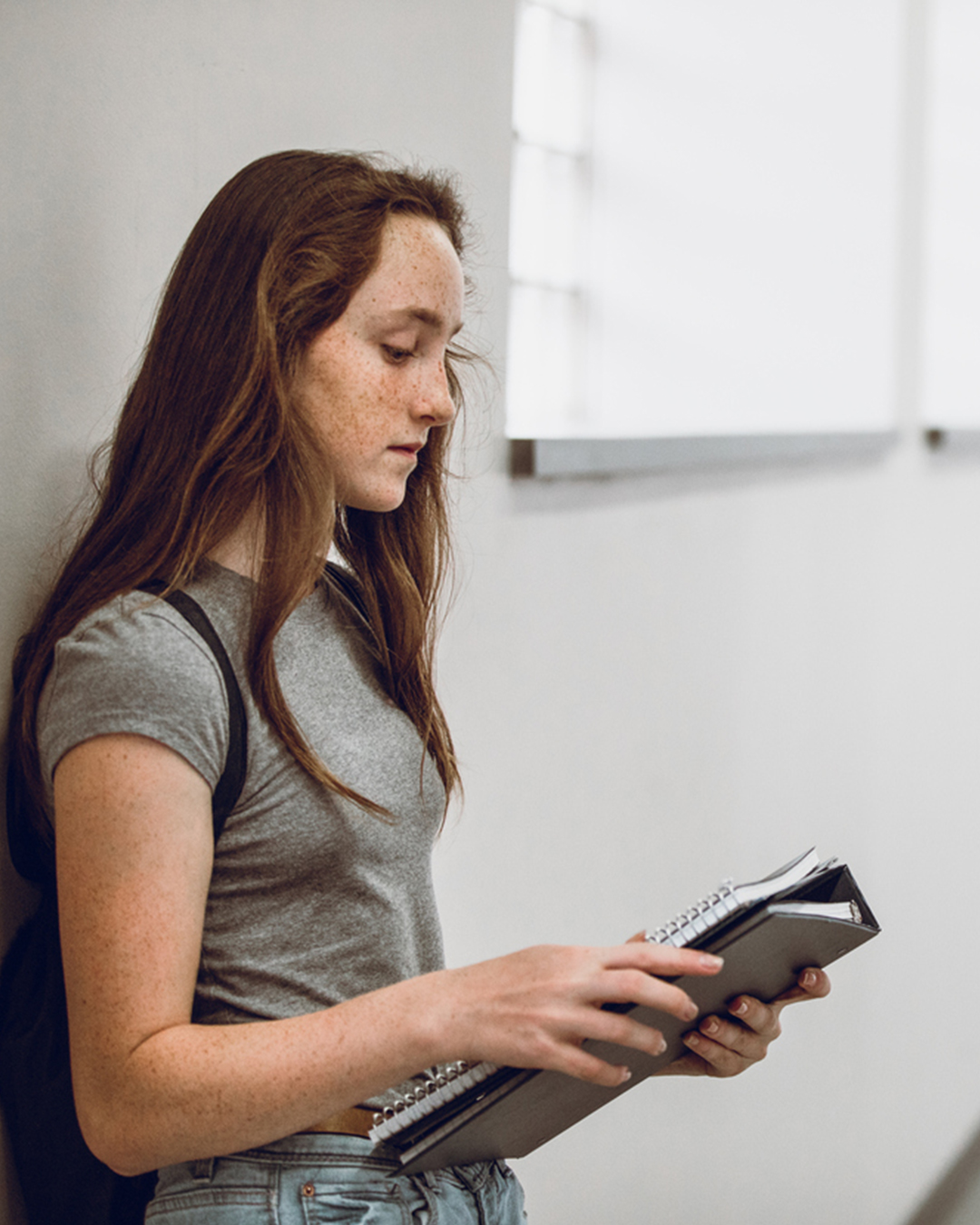 Depressed and Dying Teen suicide is rising at alarming rates. In fact, according to a recent survey, 13.6 per cent of surveyed high school students in the US and a whopping 46 per cent of surveyed high school students in Canada have created a plan to die. Here’s how to spot the signs of depression and suicidal thoughts in your teens, so you can get them help before it’s too late. By Dr. Allison Forti Every day, we turn on the news or log on to our social media and see stories of teen suicide. Our children are killing themselves more and more every day. Suicide is now the second leading cause of death for young people ages 10-24. In fact, according to the Centers for Disease Control and Prevention, rates of teen suicide have steadily risen in the U.S. since 2007 from 9.7 deaths per 100,000 to 13.15 deaths per 100,000 for ages 15-24. This alarming trend also reveals increases in suicidal ideation and behaviour. According to the latest Youth Risk Behaviour Survey, which is conducted every two years during the spring semester and provides data representative of Grade 9 through Grade 12 students in public and private schools throughout the United States, 31.5 per cent of high school students reported persistent feelings of sadness and hopelessness daily for two or more weeks over the past year. The same survey revealed 17.2 per cent of high school students have considered suicide, 13.6 per cent have created a plan for suicide, and 2.4 per cent have actually injured themselves in suicide attempts. In Canada, our teens are faring no better. Kids Help Phone surveyed 1,319 teens aged 13 to 18 across the country. The finding were published in a report called “Teens Talk 2016,” and included this alarming statistic — 22 per cent of those who responded, seriously considered attempting suicide in the last 12 months. Moreover, 46 per cent had formulated a plan with girls (67 per cent) being twice as likely as boys (33 per cent) to consider taking their own lives. Being aware of the signs of suicidal ideation may help parents protect their teens. Teens most at risk for suicide are those with a past history of substance abuse and mental illness (e.g., depression). If you think your teen might be depressed, it’s important to get him or her the help she or he needs. Here are eight signs to look 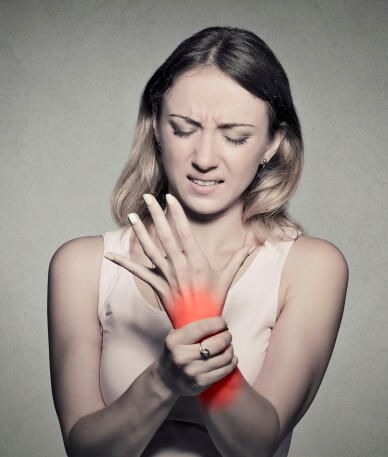 Out of Joint: Living with Juvenile Arthritis 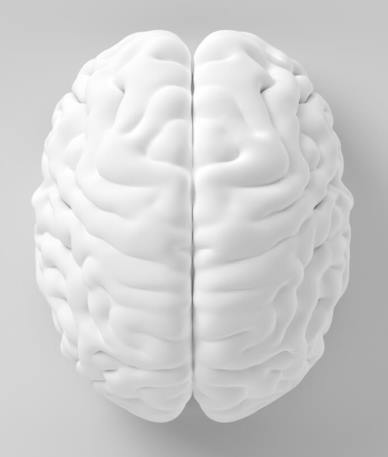 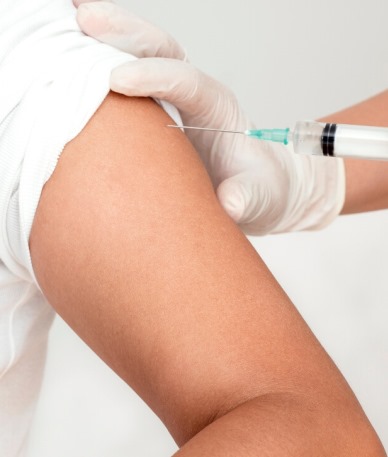